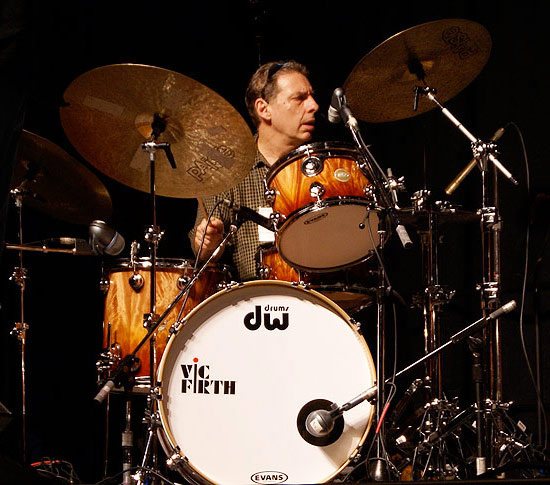 Mike Clark:
Drum virtuoso and jazz musician Mike Clark gained worldwide recognition as one of America’s foremost jazz and funk drummers while playing with Herbie Hancock and The Headhunters in the early seventies. His incisive playing on Hancock’s “Actual Proof” garnered him an international cult following and influenced generations of drummers. His versatility led him to a two-year stint with Brand X, the British jazz/rock fusion band founded by Phil Collins. With them he recorded “Do They Hurt?” and “Product.” Mike is a co-leader with several other artists. “The Wolff and Clark Expedition 2,” with pianist Michael Wolff, was considered one of Downbeat’s Top 25 releases in 2016. Along with Delbert Bump, he released “Retro Report,” an organ trio CD, in April 2018. He continues to tour with the Headhunters.

Wil Blades:
No less a jazz organ authority than the legendary Dr. Lonnie Smith has called Wil Blades “the future,” anointing him the heir apparent to “carry on the legend [and] the legacy of the organ, of the B-3.” Over the past fifteen years, Blades has grown to be one of the most in-demand organ players on the Bay Area scene. In addition to leading his own trio, he works regularly in duo situations with drummers Billy Martin (Medeski Martin and Wood) and Scott Amendola (Nels Cline Singers); and in trios led by guitarist Will Bernard and drummer Stanton Moore. He’s performed and recorded with a host of jazz and blues greats including John Scofield, Melvin Sparks, Idris Muhammad, Joe Louis Walker, Don Braden, Donald Harrison, Nicholas Payton, Karl Denson, Charlie Hunter, Jason Marsalis, Herlin Riley, and many others. 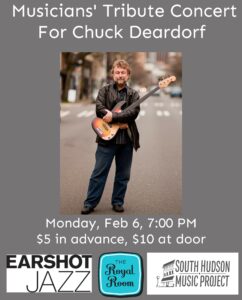