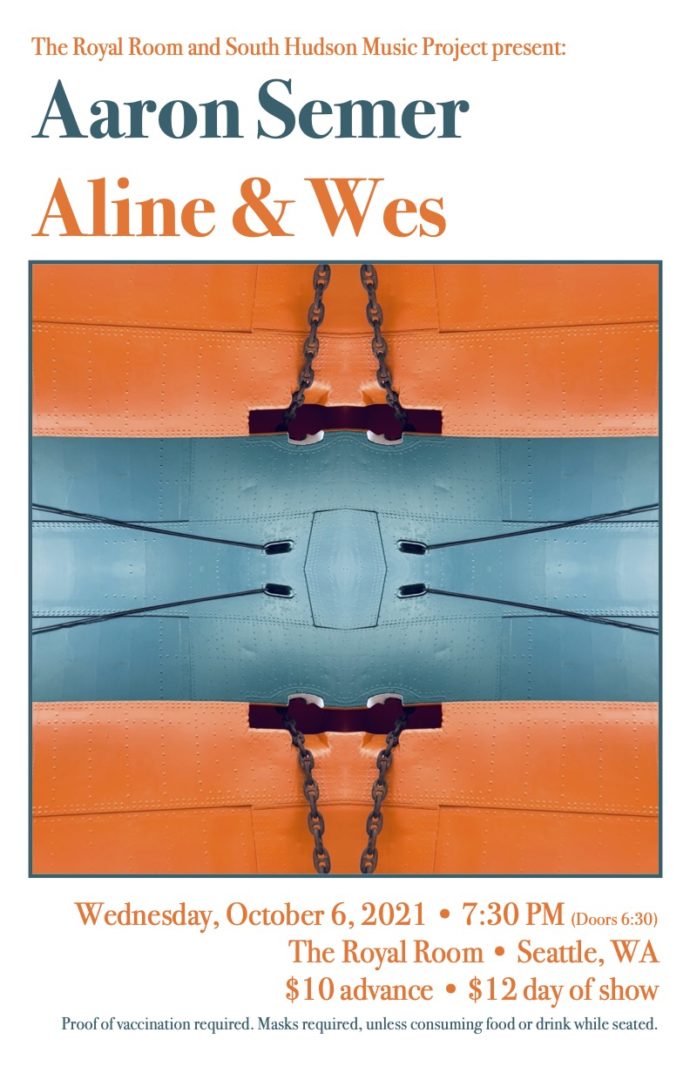 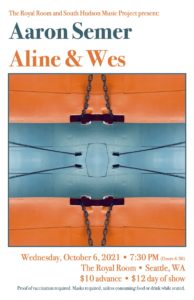 Dual stars glowing in the dark night sky, Aline Vida and Wes Speight blend the best of their musical essences to present a single-minded glow that illuminates everything around them. Powerful, poignant vocals tumble with gravelly electric guitars to bring forth an illuminated sound both new and numinous. It shines.
Vida and Speight, separately, have made reputations for themselves in the Emerald City’s music scene. Vida, a graduate of the American Academy of Dramatic Arts in L.A., has sung fluttering vocals in clubs all over the world and graced the radio waves at stations like KSER and KEXP in the Northwest. Her song, Secrets and Lies, was featured on the Emmy-nominated television show, Justified.
Speight, originally from Tennessee, is an intuitive arranger and pointed vocalist as creative in his songwriting as he is in his instrumentation. Equally comfortable headlining a summer festival as he is playing a dive bar at sunrise morning, Speight is a multi-talented musician and prolific songwriter. He has, on occasion, had world-famous artists paint Sasquatch portraits as he plays on stage.
Together, their music brightens, and their hometown scene has taken notice – Rain City Collective dubbed their 2019 EP Lavender Lemonade “a fantastic, genre-smashing statement that brings together grunge, garage rock, blues, and soulful influence”. Following the release of 2020’s Armageddon of Love EP, the duo appeared on Evening Magazine on Seattle NBC affiliate King 5. Inspired by a desire to speak out about social injustices, life observations, and multifaceted relationships that seem as modern as they do timeless, Aline & Wes have won over the hearts of music lovers from all walks of life. 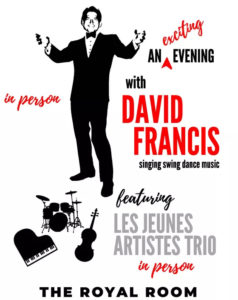 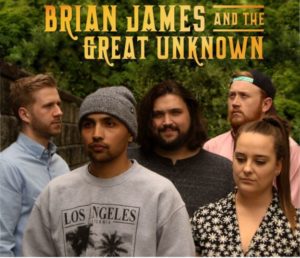 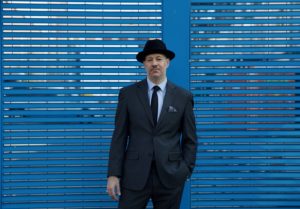 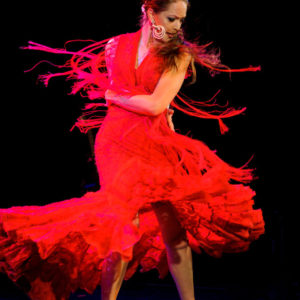 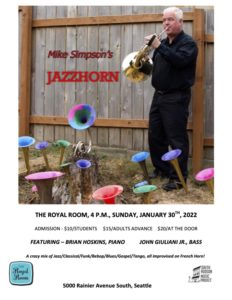