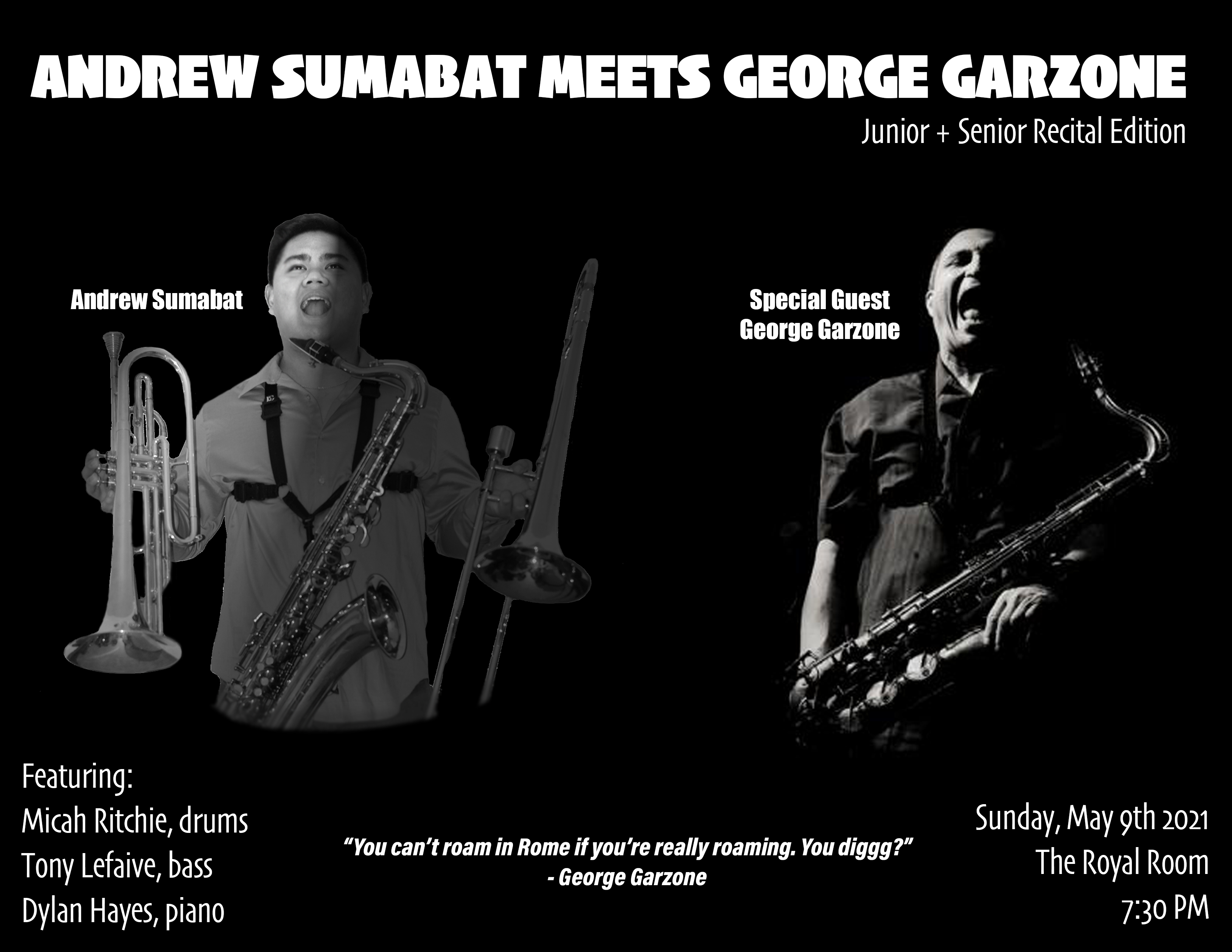 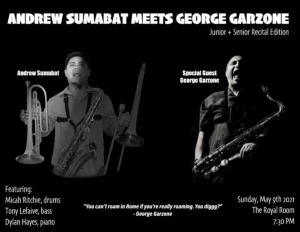 Andrew Sumabat is a 22-year-old Filipino-American musician, multi-instrumentalist, and content creator from Seattle, Washington. His main instrument of choice is the trombone, but he also plays the trumpet and saxophone. Andrew became enamored with music at the age of 10, when he first delved into the world of music by picking up the clarinet in 5th grade band class. Upon being introduced to Jazz in 2011, Andrew was inspired to study Jazz and other music from the Black-American tradition. He has participated in Essentially Ellington Jazz Festival and Competition, toured internationally with Carnegie Hall’s NYO Jazz backing vocalist Dianne Reeves, and been a member of the JAS academy Big Band directed by Christian McBride. Andrew has performed and worked with such people as Wycliffe Gordon, Sean Jones and Jiggs Whigham amongst others. Currently pursuing his bachelor’s degree in Jazz Studies/Music Performance at the University of Washington in Seattle, Andrew’s present musical endeavors include studying privately with trumpeter Cuong Vu, drummer Ted Poor, pianist Marc Seales, and saxophonist George Garzone. For his recital he will be presenting a mix of popular Jazz standards and original music!