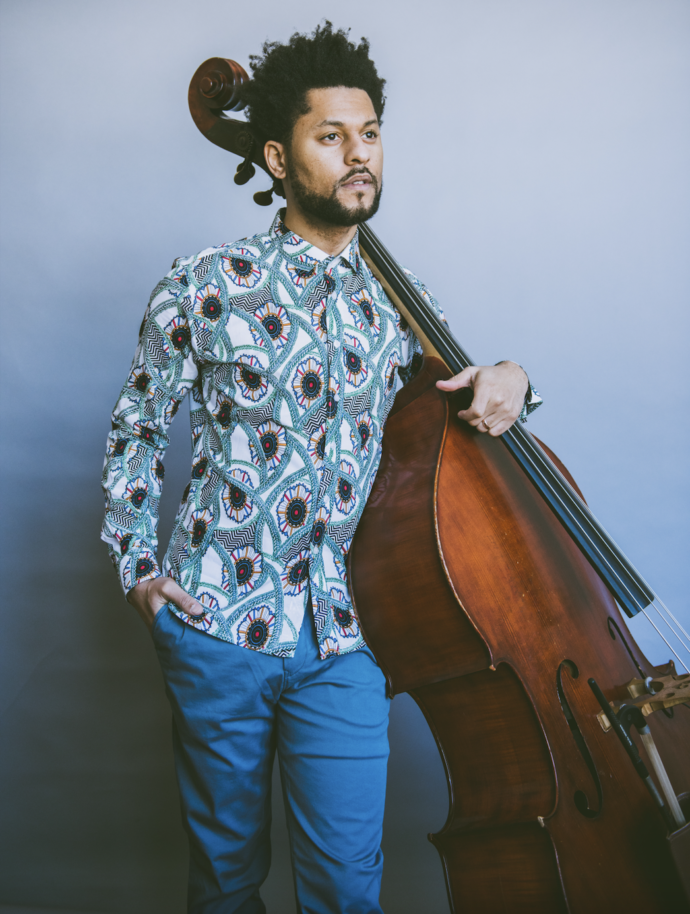 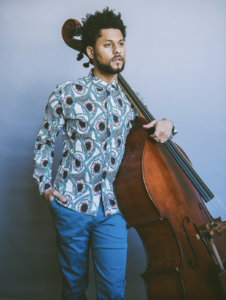 New York City based, acoustic/electric bassist and composer, BARRY STEPHENSON has been acclaimed as “one of the most sought-after bassists on the scene today.” Released in 2020, Barry’s “The Iconoclast” was nominated for the NAACP Image Award® for Outstanding Jazz Album (Instrumental), and was notably the only independently-produced album in a category that included work by Jon Batiste, George Burton, Christian Sands, and Immanuel Wilkins. The Iconoclast was named by Offbeat magazine as one of the Top 50 Albums of 2020.

Performing and touring extensively with tv personality, musician and bandleader, Jon Batiste and Stay Human, led Barry to regular appearances on The Late Show with Stephen Colbert and performances at a variety of reputable music festivals such as the Monterey, Montreaux, Montreal, Newport, North Sea, Umbria, Bonnaroo, Lollapalooza and Playboy Jazz festivals. Barry is a member of the Screen Actors’ Guild, and was featured on Netflix’s The Marvelous Mrs. Maisel and Godfather of Harlem.

In addition to his work as a musician, Barry currently serves as one of three elected Artist-Owner Representatives on the board of the independent, cooperative music platform Ampled, which Salon called “a punk-inspired collective [beating] the streaming giants at their own game.” Furthermore, Barry is a founding member of the BAMF Collective, which creates sustainable systems for musicians to get started in their careers.