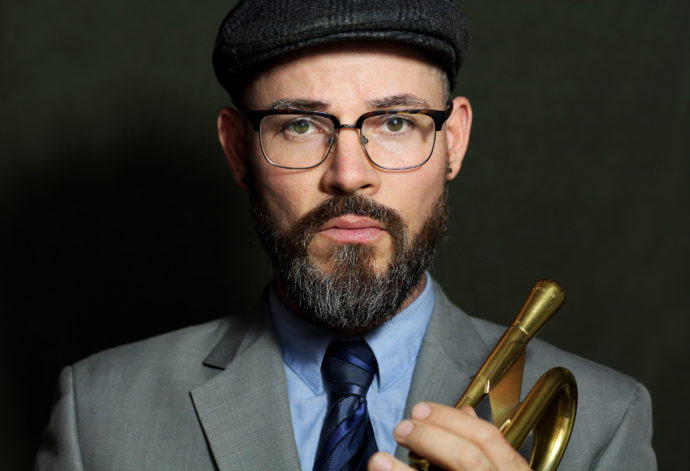 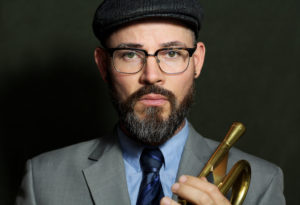 Uniting forces from his NYC-based band and his Portland-based band, GRAMMY Award winning trumpeter Charlie Porter will be touring the Pacific Northwest with all original music from his upcoming album, Cipher. The new album explores the rich history and folklore of the Pacific Northwest and contains a hidden treasure map embedded into the music, via ciphers, for those that wish to try their hand at a real-life treasure hunt!

Internationally acclaimed and Grammy Award-winning trumpeter and composer Charlie Porter first cut his teeth on the New York jazz scene in the late ’90s, while simultaneously studying classical trumpet performance at The Juilliard School under the tutelage of famed trumpeter and composer Wynton Marsalis. Though he has recorded many albums as a side musician, Porter has recorded three albums to date, as a leader, that have been garnering high praise. He recently released his third album “Hindsight” on the Origin label. Before that, his 2019 release “Immigration Nation” was voted one of the best albums of the year by DownBeat. His debut album “Charlie Porter,” released in 2018, featured a who’s who of Portland jazz musicians, including the legendary Mel Brown and Chuck Israels. It was hailed as “A testament to Porter’s prodigious talent and imaginative creativity” by All About Jazz and as “Technical wizardry” by DownBeat Magazine.

Charlie has toured the world as a side-man and band-leader in jazz and also as a classical soloist and chamber musician, performing and recording with many notable musicians and groups over the last twenty years ranging from jazz greats including Joe Zawinul, Winard Harper, Mike Longo, Paquito D’Rivera, Ira Sullivan, Aaron Diehl, Mike Holober, Jimmy Greene, Jay Thomas, David Berger, Charli Persip and Chuck Israels to classical artists such as Simone Dinnerstein, Sarah Chang, and Joyce DiDonato as well as world-music greats Goran Bregovic, Marcel Khalife, and Kim Duksoo, among many others. He is also a founding member of the grammy-nominated electro-acoustic Absolute Ensemble, directed by Kristjan Jarvi. Charlie’s collaboration on opera star Joyce DoDonato’s crossover album “Songplay” earned him a Grammy Award for 2019. 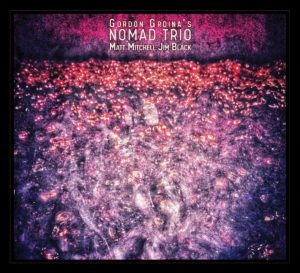 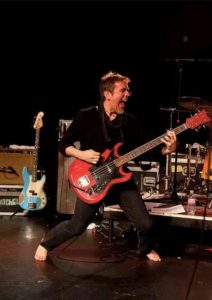 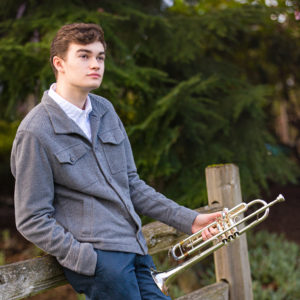 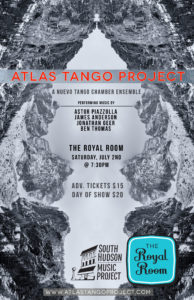 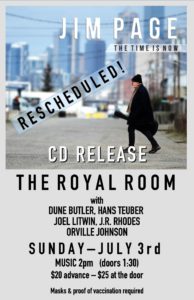 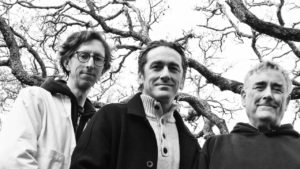 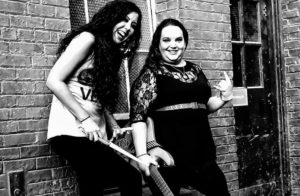