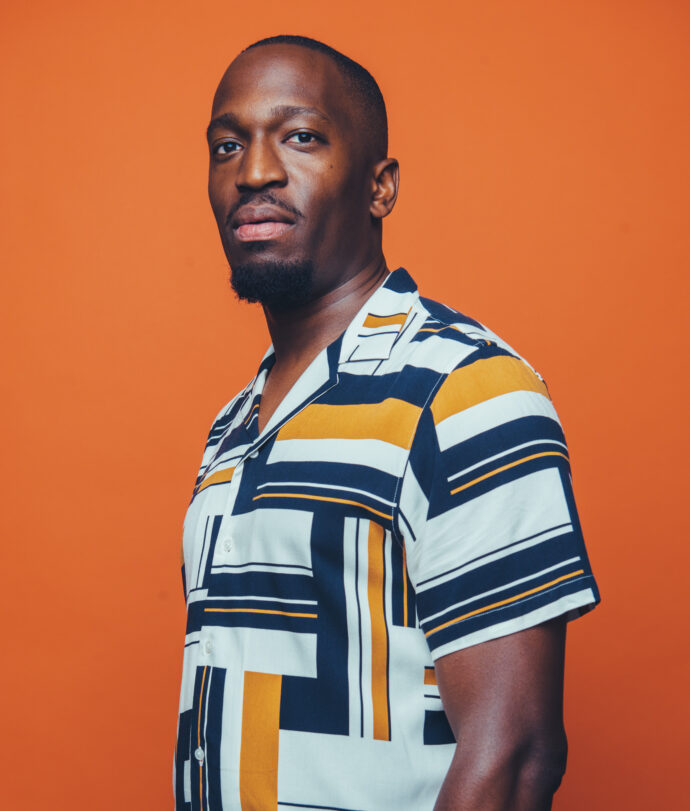 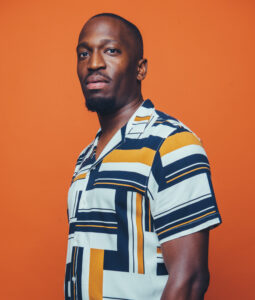 Efajemue Etoroma, Jr. is a Los Angeles-based drummer, producer, and educator who has worked with a diverse range of artists such as Moonchild, Scary Pockets, Jeff Bernat, Vidya Vox, Carlos Nino, and Nate Mercereau. Efajemue’s stylistic versatility, expressive creativity, and deep musical instincts have afforded him opportunities to tour around the globe and work as a session drummer and producer for numerous musical projects.

As a producer, Efajemue released the 2022 JUNO nominated album, Aesthetics, and two EPs, Motions & Methods (2019) and Fragile (2017). Efajemue’s draws from his deep connection with jazz, hip hop, and electronic music. Production has allowed him to create songs that tell stories about solitude, fear, joy, and peace.

Efajemue earned his Master of Fine Arts from California Institute of the Arts in 2015, where he served as a Graduate Teaching Assistant, and received a Bachelor of Music in Jazz Performance from McGill University in Montreal, Canada, in 2011. Efajemue is committed to sharing his experiences and expertise with the next generation. He teaches on the Drum Set and Music Production adjunct faculties at the Musicians Institute, and on the Contemporary Music adjunct faculty at California State University Dominguez Hills. He is also a columnist for online music education websites Soundfly, and Bandzoogle, and has had articles featured on Tunecore’s website, and in ASCAP’s Daily Brief Newsletter.

Originally from St. Louis, MO, Jun Iida has quickly established himself as a highly sought after musician in the Los Angeles and Seattle music scenes.  In addition to being active in the studio recording scene, he is an active performing artist both as a bandleader as well as a sideman.  Iida was exposed to a variety of musical genres from a young age during his upbringing in Pittsburgh, PA.  In particular, Iida developed a deep interest and passion for jazz and improvisatory music.  He went on to continue his music education at Case Western Reserve University and Cleveland Institute of Music in Cleveland, OH where he studied under the tutelage of established jazz educator and composer Paul Ferguson.

After an active music career in Los Angeles for the past six years, Iida moved to Seattle, WA in 2020 where he has quickly established himself in the jazz scene.  He has had the opportunity to perform at notable institutions including: SFJazz, Black Cat (San Francisco, CA), Blue Whale, Sam First, Baked Potato, Gold-Diggers, Sofitel, Troubadour, World Stage, Hotel Cafe, The Echo, Rhythm Room, Grand Star Jazz Club, The Mint, Sassafras, Alva’s Showroom (Los Angeles, CA), Calluna’s, Owl&Thistle, and Egan’s Ballard (Seattle, WA).  Iida has also had the opportunity to tour with a number of Southern California based bands including Todo Mundo, Within Seekers, Zelda and the LoLo’s, and Salt Petal.  He has performed at music festivals such as South by Southwest (SXSW), Joshua Tree Music Festival, California Worldfest, Yosemite Music Festival, Lake Tahoe Music Festival, and Angel City Jazz Festival. 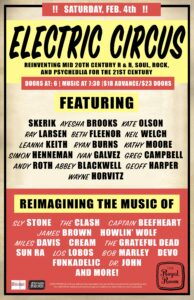 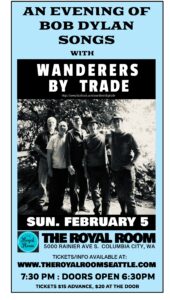