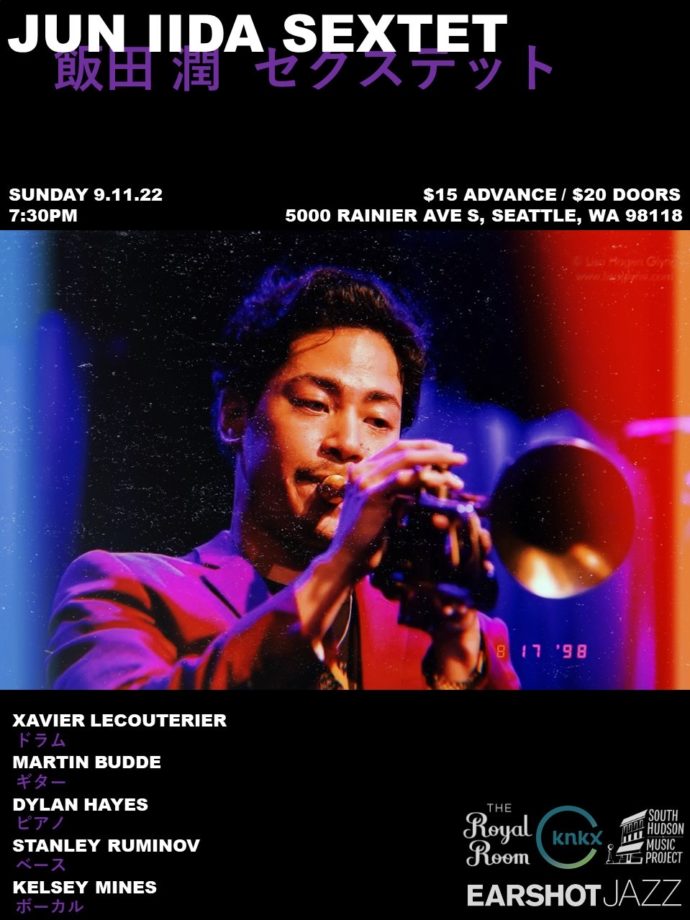 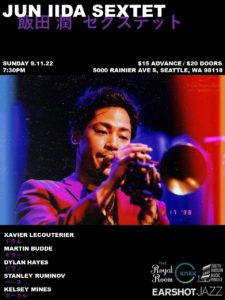 Originally from St. Louis, MO, Jun Iida has quickly established himself as a highly sought after musician in the Los Angeles and Seattle music scenes.  In addition to being active in the studio recording scene, he is an active performing artist both as a bandleader as well as a sideman.  Iida was exposed to a variety of musical genres from a young age during his upbringing in Pittsburgh, PA.  In particular, Iida developed a deep interest and passion for jazz and improvisatory music.  He went on to continue his music education at Case Western Reserve University and Cleveland Institute of Music in Cleveland, OH where he studied under the tutelage of established jazz educator and composer Paul Ferguson.

After an active music career in Los Angeles for the past six years, Iida moved to Seattle, WA in 2020 where he has quickly established himself in the jazz scene.  He has had the opportunity to perform at notable institutions including: SFJazz, Black Cat (San Francisco, CA), Blue Whale, Sam First, Baked Potato, Gold-Diggers, Sofitel, Troubadour, World Stage, Hotel Cafe, The Echo, Rhythm Room, Grand Star Jazz Club, The Mint, Sassafras, Alva’s Showroom (Los Angeles, CA), Calluna’s, Owl&Thistle, and Egan’s Ballard (Seattle, WA).  Iida has also had the opportunity to tour with a number of Southern California based bands including Todo Mundo, Within Seekers, Zelda and the LoLo’s, and Salt Petal.  He has performed at music festivals such as South by Southwest (SXSW), Joshua Tree Music Festival, California Worldfest, Yosemite Music Festival, Lake Tahoe Music Festival, and Angel City Jazz Festival.