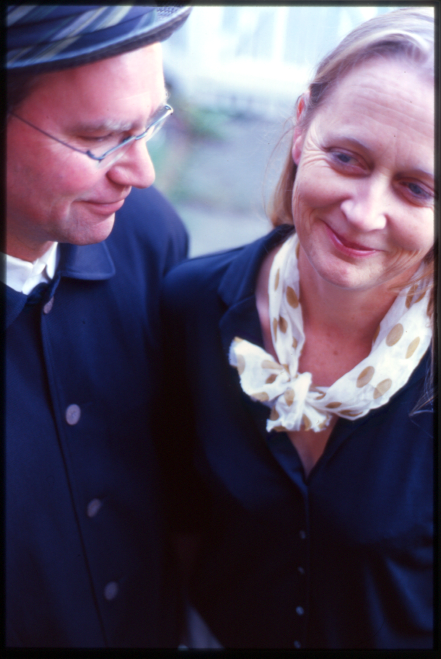 Join us Sunday for our recurring series titled ‘Staycation Festival’, a summer-long series of streaming events at the Royal Room, co-hosted by Live Concerts Stream.

Spread the word, and help us keep live, local music alive during these times!!

“there’s nobody else out there I hear even attempting to cover some kind of similar range, and do it so convincingly” — All About Jazz

Robin Holcomb is a rare talent, with a foot in the pop world and roots in the downtown avant-garde that reach back to the first generation of Studio Henry mavericks. A composer, pianist, singer and songwriter, she has performed internationally as a solo artist and the leader of various ensembles. Recent recordings include John Brown’s Body (Tzadik), Solos (Songlines) and The Big Time (Nonesuch). Other recording projects include appearances on Bill Frisell’s landmark Nashville recording and contributions to Burt Bacharach, Serge Gainsbourg and Mississippi Sheiks tribute compilations as well as numerous projects produced by the late Hal Wilner

Her orchestral composition, “No Thing Lives to Itself”, was premiered by the Portland Maine Symphony in January of 2020. She is currently completing a commission for the Philadelphia Orchestra.

She has composed extensively for dance, theater and film. Her work has been called “staggeringly beautiful” (New York Times), “stunning” (Option), and “entrancing” (Billboard). 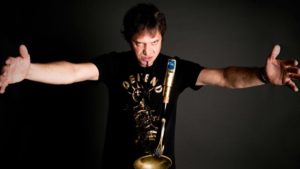 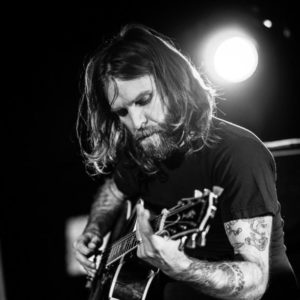 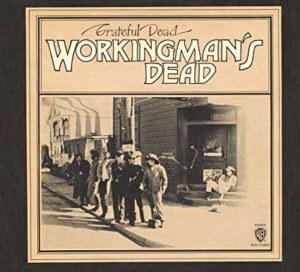 Jun 17 @ 7:30 pm
7:30pm-8:30pm Join us Wednesday for our recurring series titled ‘Staycation Festival’, a summer-long series of events brought to you by […]
Tickets
Lady A Juneteenth Celebration 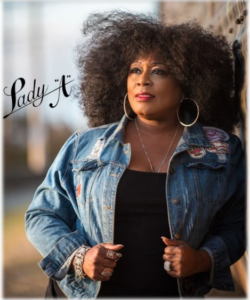 Jun 19 @ 7:00 pm
Doors at 6:00pm $10 adv/$15 dos Celebrate Juneteenth with the ONE and ONLY Lady A!! To guarantee a good seat, please […]
Tickets
The Royal Room Staycation Festival – The Jellyrollers with Ayesha “Musicbox” Brooks 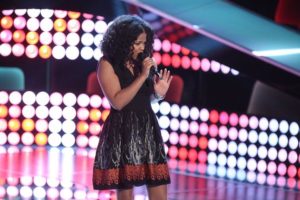