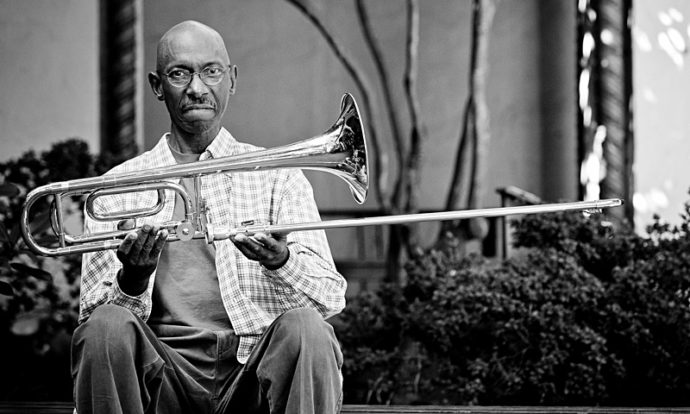 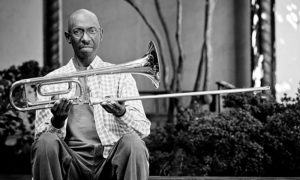 “Her uncommonly appealing writing has a subtle emotional depth that engages across genres and projects a rich, spacious sound.” – All About Jazz

“Priester is a sleek, avuncular savant who speaks in a hushed, humble tone. His is a very soothing, intimate voice, but it subtly suggests a staunch pride despite years of under-recognition for his remarkable accomplishments.” – The Stranger 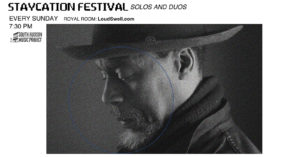