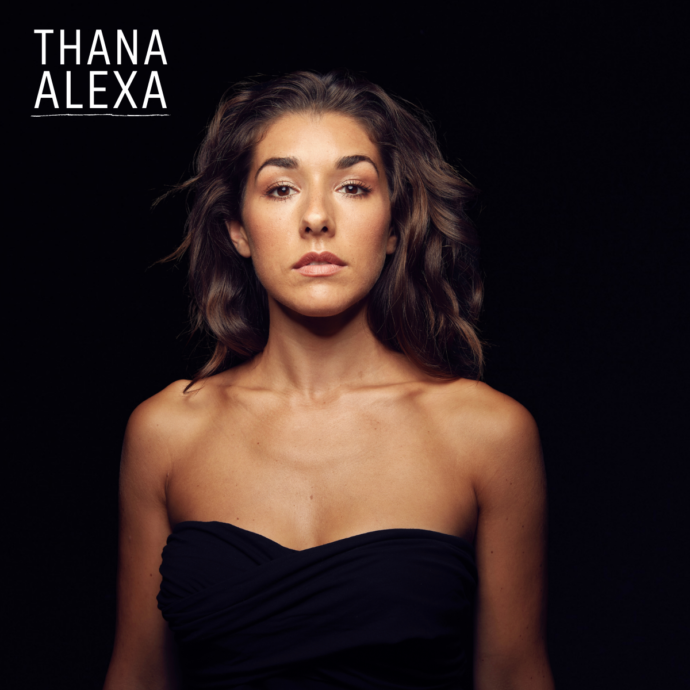 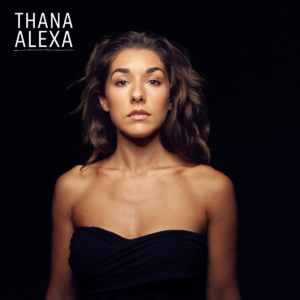 Ona se bori, nikad neće se dati! The opening lines of the title track from Thana Alexa’s GRAMMY®-nominated album ONA are a battle cry and a mantra.  This fearless incantation, in the language of Alexa’s heritage, translates to, She fights, She’ll never give in.

This awe-inspiring vocalist and composer, arranger and producer— for whom the voice is both a lyrical and experimental instrument— has had her latest work consistently covered by major press outlets.  She recently appeared on the cover of Downbeat, her official music video was premiered by Forbes leading up to the 2021 GRAMMY® awards, and her work as a co-founder of Live from Our Living Rooms was featured both in the Wall Street Journal and Rollings Stone.